A Biogeographical Approach to Threatened and Recently Extinct Species

Habitat degradation is currently the main anthropogenic cause of species extinctions. The main cause of habitat degradation worldwide is agriculture, with urban sprawl, logging, mining, and some fishing practices close behind. The physical destruction of habitat, such as deforestation for land development and burning fossil fuels, are examples of this. This website provides a comprehensive overview of all threatened and recently extinct mammals, birds, reptiles, amphibians, and fishes within the context of their locations and habitats. With the hope to extend this to all non-vertebrate animals, plants and fungi in the future. The approach takes a systematic examination of each biogeographic realm and region of the world, both terrestrial and marine, but with a particular emphasis on geographic features such as mountains and islands. It reveals patterns useful in conservation and helps to put it all into perspective. It is a baseline from which to compare subsequent developments, as well as a standardization of the way endangered species are studied.

Identify a Realm of interest to you from the map below, and then click on the corresponding Realm from the list below it.

Identify a Region of interest to you from the map below, and then click on the corresponding Region from the list below it. Or view an overview of the Oceanic Realm. 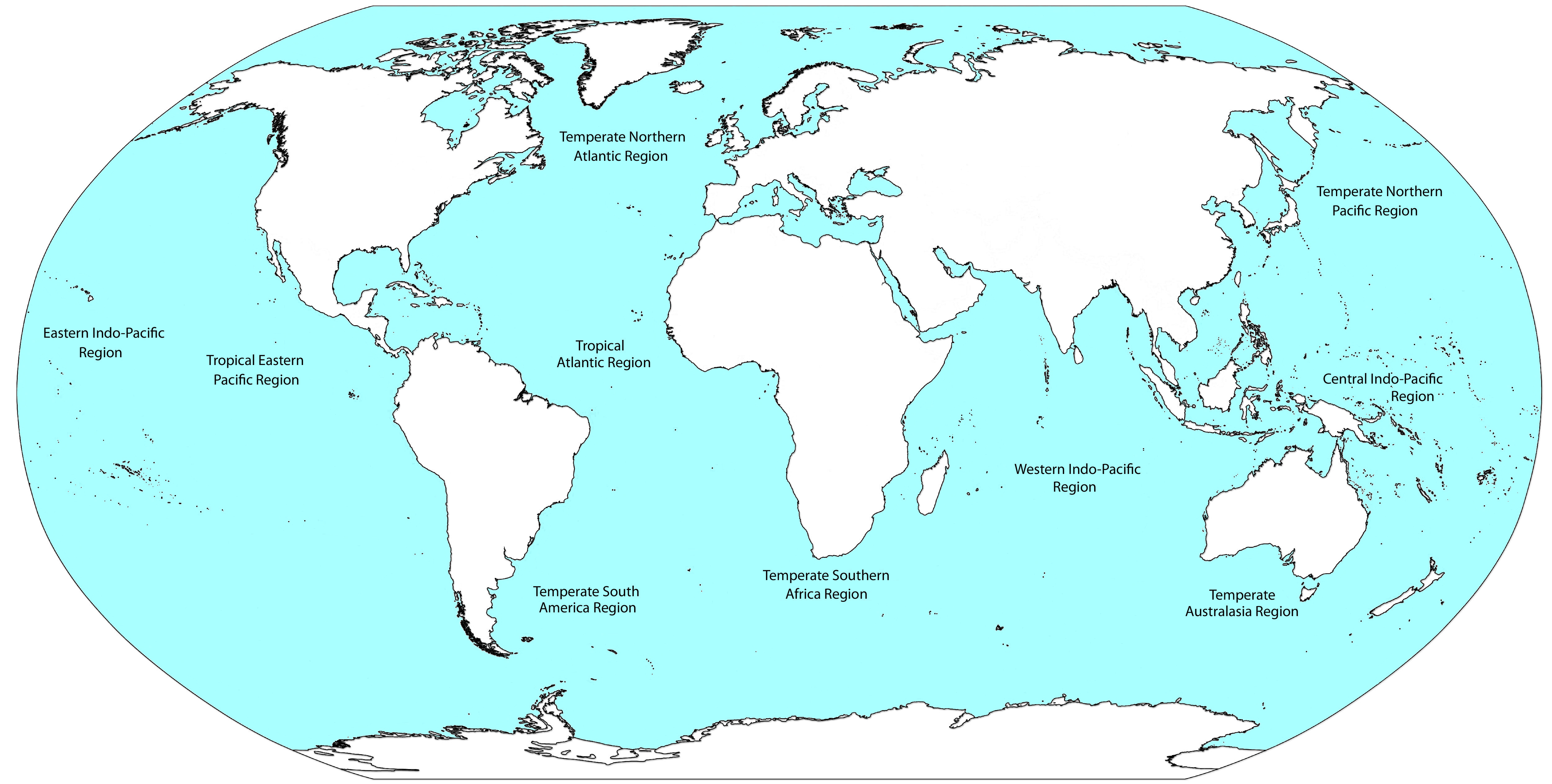